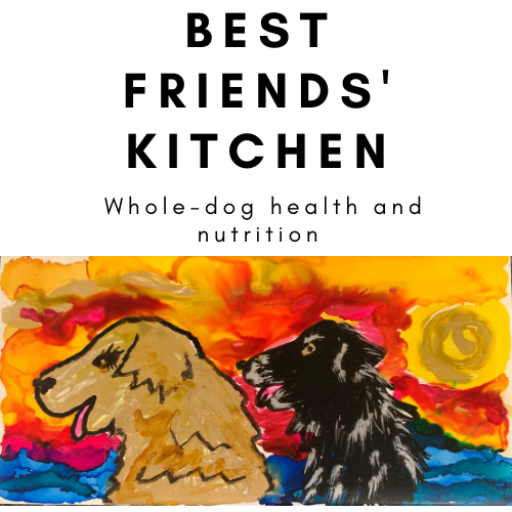 If you pay any attention to rumblings in the pet food industry, then you’ve likely heard the Ziwi Peak sale to private equity firm, Fountain Vest Partners. The merger is stated as a move to foster Ziwi Peak’s growth.

Who is Ziwi Peak?

If you’re not familiar, Ziwi Peak is a small New Zeland based pet food company. Ziwi was founded in Mount Maunganui, New Zealand by free range deer farmer, Peter Mitchell in 2002. He had been supplying the pet food industry with his quality deer meat, but was disappointed that companies were mixing his meats with low-quality carbohydrates and fillers. That sparked him to begin to company with quality ingredients that were ethically sourced.

Ziwi specializes in air-dried raw pet food, wet pet food, and dog treats. All of the meats and seafoods in their recipes are sourced in New Zealand, as well as manufactured there. New Zealand is said to be one of the cleanest places to raise meat because they don’t prescribe to the intense factory farming models used throughout the world. This results in happier, healthier, and more nutritious farm animals.

Ziwi’s annual revenue was recently up to 16 million US dollars and the company employs 120 people.

Who is Fountain Vest?

Fountain Vest practices as a private equity firm. This means the company gives financial backing and makes investments in privately owned (not publicly traded) companies. Prior to the Ziwi Peak sale, Fountain Vest has invested in healthcare, consumer products, media, and lifestyle products. They’re a Chinese company, so their most active areas are in the Chinese media and entertainment markets. Their major stakes are in these areas along with sports and consumer products.

The terms of the Ziwi Peak sale were not disclosed, but it is speculated that the purchase amount was nearly 1.5 billion (1.04 billion US) dollars.

What the Ziwi Peak Sale Means

Beginning in 2016, Ziwi’s production facility started receiving numerous community complaits of a “fowl odor” in the neighborhood. It is a pet food company after all. Have you ever been around a functioning pet food facility? I personally have, and would not recommend.

Anyhow, to mitigate these complaints, Ziwi announced the construction of a new state-of-the-art production facility to replace the current one. The new one is some distance away.

Throughout their evolution, it’s evident that Ziwi has focused on ethically produced, high-quality pet foods. In the past, many pet food mergers and sales have resulted in losses of quality, and often the mistrust of consumers. This merger feels different (at least to me). For now, this is purely speculation and my personal take.

The difference between other companies who have sold is that they sold to big pet food, whose agenda isn’t necessarily on quality. Ziwi Peak has not, making this merger seem like a strategic move on the part of the company to expand their market. We sure hope they keep producing their quality pet foods for a long time to come. 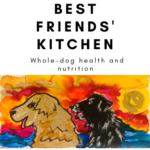 I began making Franklin’s food. Within days, allergies that had been plaguing poor Franklin all his life disappeared and his coat shone like silk.

Keep me up to date with content, updates, and offers.